Can Marijuana Cause PTSD: Risks and Benefits Analysis 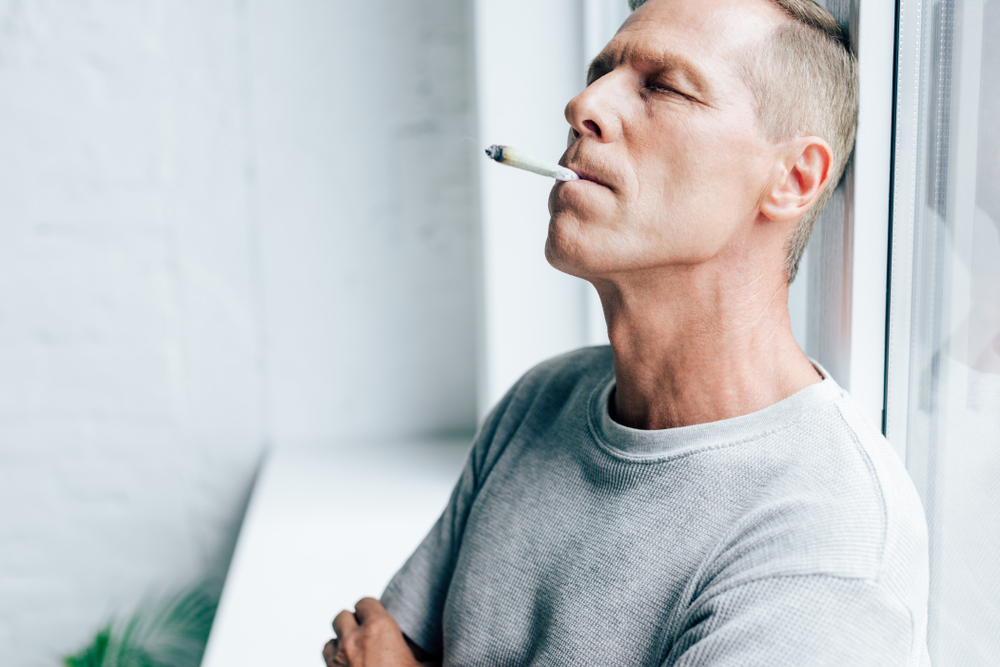 Can marijuana cause PTSD? This is a question that many people are asking as marijuana becomes more and more legalized across the United States.

In this blog post, we will explore the link between marijuana and PTSD and discuss the risks and benefits of using marijuana to treat this condition.

Can marijuana cause PTSD?

While it is commonly associated with military veterans, PTSD can affect people of all ages and backgrounds.

Some research suggests that marijuana may actually increase the risk of developing PTSD.

One study found that people who had used cannabis before their first trauma were more likely to develop PTSD than those who had not used cannabis.

Cannabis use may interfere with the hippocampus, a part of the brain that is responsible for forming memories.

This interference may make it more difficult for people to process and recover from a traumatic event.

As a result, people who use cannabis may be more likely to develop PTSD after a traumatic experience.

The link between marijuana and PTSD

For many people suffering from PTSD, marijuana relieves symptoms like anxiety, nightmares, and flashbacks.

Studies have shown that marijuana can be just as effective as prescription medications in treating PTSD.

However, it is important to note that not all strains of marijuana are equally beneficial.

Indica strains, for example, are known for their relaxing and sedative effects, which can help to ease intrusive thoughts and promote sleep.

On the other hand, Sativa strains are more energizing and uplifting, making them ideal for daytime use.

Regardless of the type of strain used, marijuana can be an extremely effective treatment for PTSD.

How marijuana can worsen the symptoms of PTSD

Despite the fact that marijuana is often used as a way to cope with PTSD, it can actually worsen the symptoms of the condition.

One of the main ways it does this is by interfering with the formation of memories.

When someone with PTSD uses marijuana, it can prevent them from processing and storing memories properly.

This can lead to memories becoming jumbled and fragmented, which can increase anxiety and make it difficult to function on a day-to-day basis.

Additionally, marijuana use can trigger flashbacks and intrusive thoughts, both of which can be extremely distressing for someone with PTSD.

In short, while marijuana may provide temporary relief from symptoms, it can ultimately make PTSD worse.

The potential benefits of using marijuana to treat PTSD

PTSD is a debilitating condition that can profoundly impact an individual’s life.

Traditional treatments, such as exposure therapy and medications, can be effective but often come with side effects that can be difficult to tolerate.

For some people, marijuana may offer a more tolerable option.

Cannabis has been shown to help reduce anxiety and improve sleep, both of which are common problems for people with PTSD.

In addition, marijuana can help to ease flashbacks and intrusive thoughts, two of the hallmarks of the condition.

While more research is needed to confirm the efficacy of cannabis for treating PTSD, it holds promise as a potential treatment option for people who have not found relief from other methods.

There are a number of alternative treatments that can be just as effective.

One promising option is exposure therapy, which involves gradually exposing the patient to the traumatic event or events.

This can help them to process the trauma and eventually come to terms with it.

Another option is cognitive behavioral therapy, which helps patients to change the way they think about their trauma.

This can help them to avoid triggers and manage their symptoms more effectively.

Ultimately, there is no one-size-fits-all solution for treating PTSD.

However, by working with a mental health professional, patients can find the treatment that works best for them.

The jury is still out on whether marijuana can effectively treat PTSD.

However, there are some potential benefits to using marijuana as a treatment for the disorder.

There are also risks and side effects associated with using marijuana to treat PTSD, which should be considered before making a decision about whether or not to use this treatment.

There are other treatments available for PTSD that don’t involve using marijuana, so those should be explored before deciding if marijuana is the right treatment option. 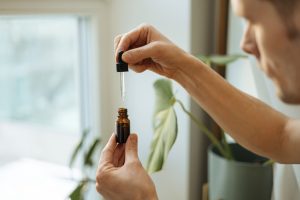 What Health Benefits Does A Daily CBD Oil Regimen Have? 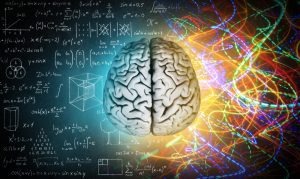 How Does CBD Interact With The Brain? 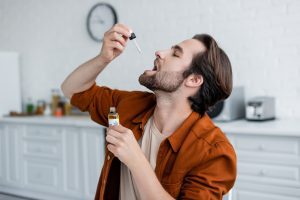 Is It Safe To Take CBD Oil With Metoprolol Tartrate?