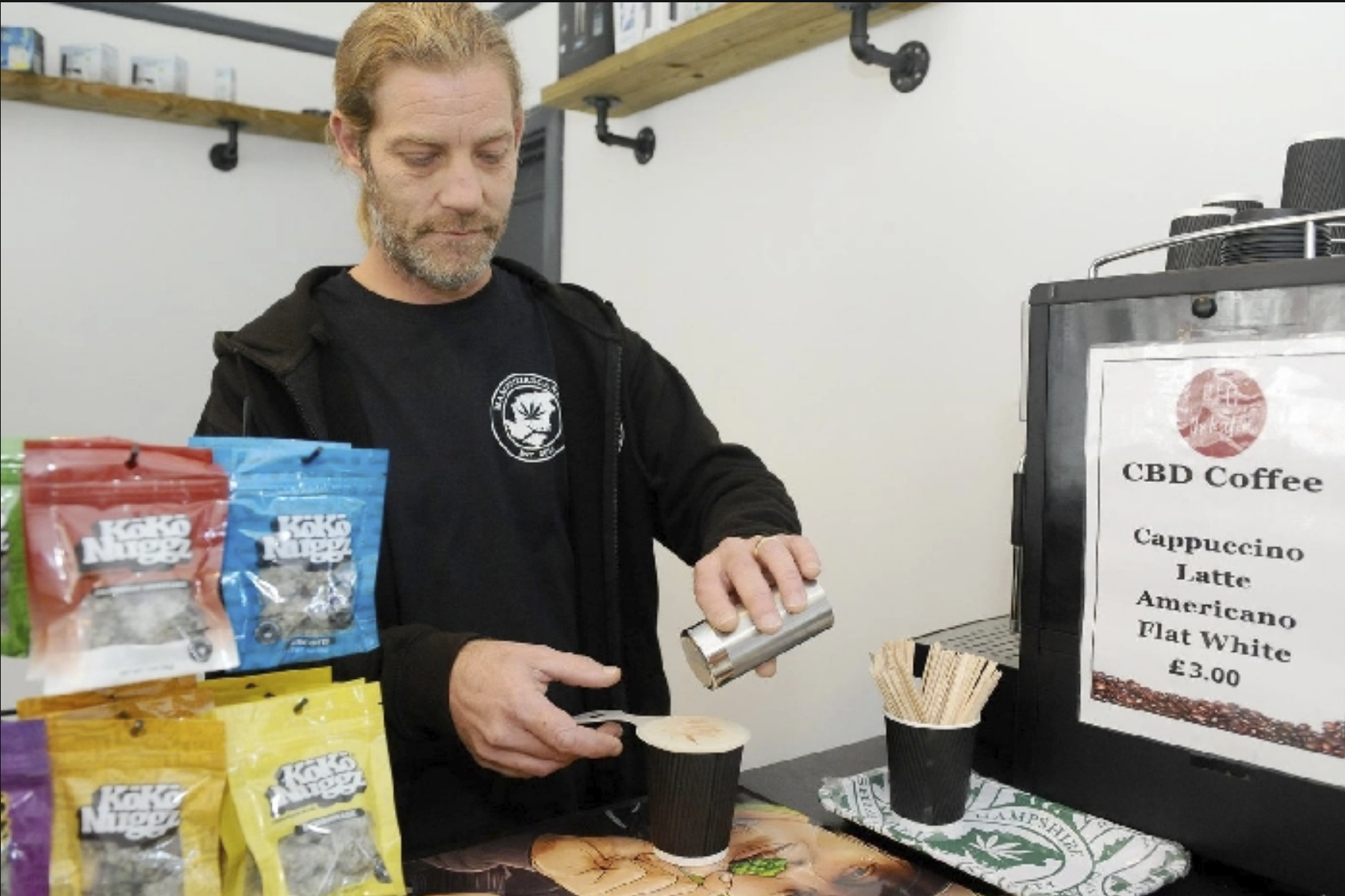 The social taboo that hangs like a thick fog over cannabis and cannabidoil (CBD) has mislead people for generations.

But as growing awareness of the truth starts to clear the air, a group of activists opened their hemp shop in Portsmouth to help further educate the public.

To this end, Hampshire Canna (the shop) sells a variety of smoking supplies, including bongs, grinders, and rolling papers, as well as CBD vaping e-liquids, oils, bath bombs, and creams.

But there are also more surprising finds in the store: Chocomel (a Dutch chocolate drink), Hampshire Canna merchandise, and a variety of CBD-infused soft drinks like the CBD mojito flavored energy drinks.

All the products are hemp-based, so have very low or even non-existent THC levels. THC is the chemical compound found in cannabis that gives users their “high,” whereas CBD doesn’t.

Instead, the compound (which is abundant in hemp) is found to help with a variety of ailments.

“Nowadays, there’s so much in the media about cannabis,” Dignam said. “It’s not a hidden thing anymore. We want to get the stigma away from cannabis. People still think bad stuff about it because that’s what they used to teach them, but we want to tell them the good stuff.” 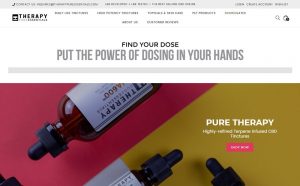 Delta Botanicals CBD Review (2021) Here’s What We Found Out.. 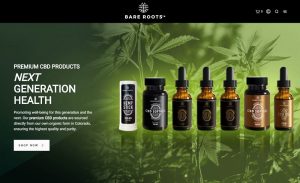