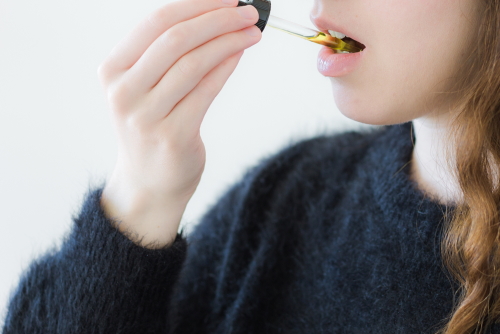 Believe it or not, but negative ideas around CBD (cannabidiol) oils persist among the British population. According to a recent research effort, millions still believe it has the same effect as smoking marijuana – and that it’s illegal.

Dr. Ed, a manufacturer of premium CBD oils, commissioned the research in conjunction with the launch of a new range of CBD oils.

“As with most emerging industries, regulation is loose, which has lead to a great deal of misinformation and misunderstanding surrounding CBD – and an awful lot of mis-selling,” said Dr. Edward Jones, the neuroscientist who formed the manufacturing company.

Most CBD products are hemp-based, as hemp (which is part of the cannabis family) is naturally rich in the compound, while containing less than 0.3% tetrahydrocannabinol (TCH).

Unlike with THC, cannabis’s primary psychoactive compound, users won’t experience any kind of “high” with CBD products – nor is the compound considered to be addictive. There are no known negative side effects to using CBD. In fact, quite the opposite:

“There is increasing evidence that CBD can be used to successfully treat a number of complaints, including anxiety and pain, and can also help with concentration, sleep, and muscle recovery after sports,” Dr Jones explained.

Despite the facts, 2/3 of the research respondents believe CBD to be illegal in the UK – and 80% think it’s exactly the same as smoking marijuana. 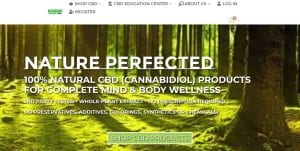 Absolute Nature CBD Review (2021) Should You Buy? Here’s What We Found Out.. 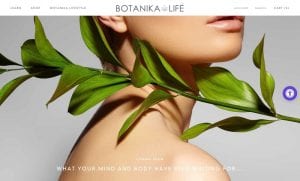 Botanika Life CBD Review (2021) Should You Buy? Here’s What We Think.. 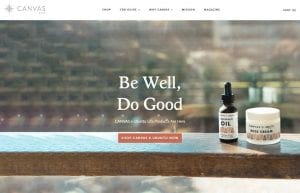